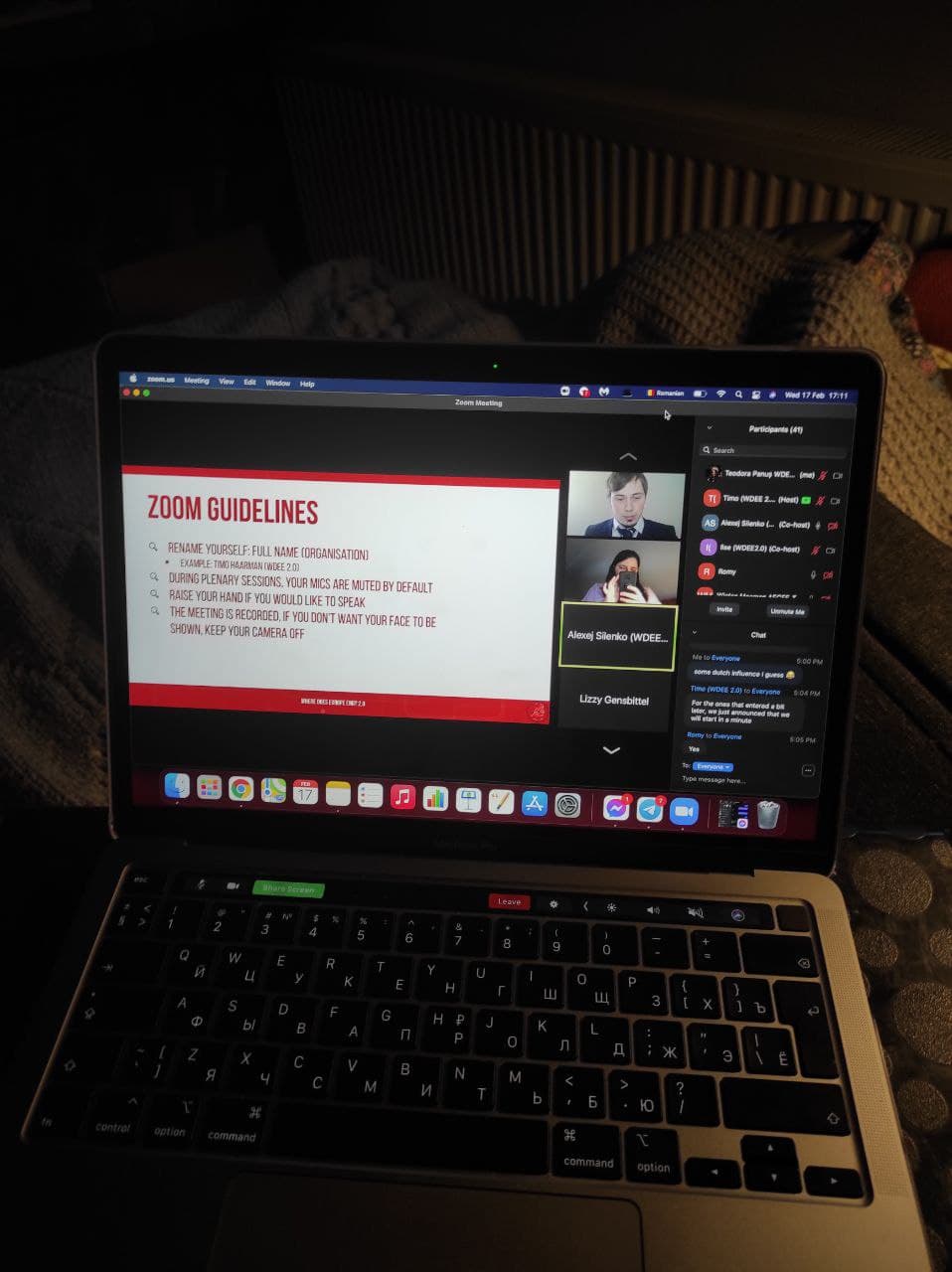 Opening Conference – what do we know now?

The moment we have all been preparing for has finally happened. After long preparations, pre-conferences, and a lot of enthusiasm from the team, it was time for the Opening Conference of the Where Does Europe End Project 2.0! What exactly happened there, and did we get to know where Europe starts? Keep on reading to find out. 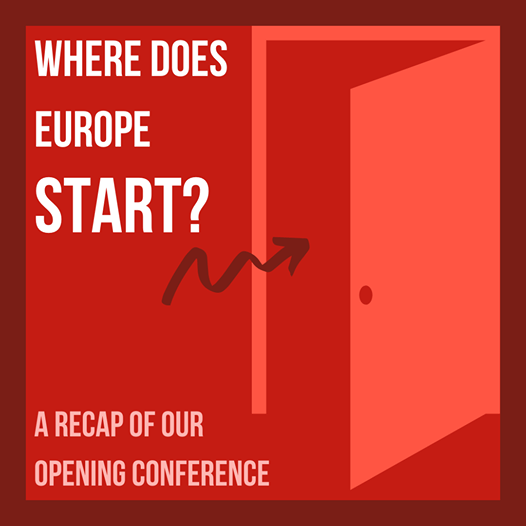 On 17th February 2021, everyone has gathered in the afternoon to find out more about our project and to explore what Europe means. The Opening Plenary was where we heard heart-warming words of support from the speakers and the participants. We started off with a short interactive session regarding whether the participants feel European, and what Europe means to them. Can the question ‘what is Europe?’ be easily answered? Well, it turns out that the meaning of ‘Europe’ has different levels. From the factual side it is a continent, but it can also have a personal meaning and be considered a home, or a set of values. The plenary continued with an inspiring speech by Perçin Imrek, the project manager of the first edition. Hearing about the motivation and conclusions of the first edition, was the perfect way to kick off the second edition. Some of the responses in the first edition to the question of the project were “the heart and mind”. Is that where Europe truly ends? Further on there was an incredible introduction to the project, its aims and history; given by no other than our project manager Timo Haarman. The last keynote speaker was Eva Maydell – a Member of the European People’s Party in the European Parliament. She has highlighted the importance of Europe and of working towards a better future.

At the core of the Opening Conference, there was the parallel slot with a workshop and a panel discussion. The workshop was given by Elodie Thevenin, on the topic of European Identity. We have discussed what the European Union is, which is essentially the free movement of people, goods and services. This made us further look into the differences between the EU and Europe, the first one corresponds to the attachment to politics, whereas the second one means attachment to geographics, land and culture. An interesting discovery was that the Eurosceptic attitude of the government does not always reflect the feelings of the population. Even in countries such as Hungary, a large part of the population displays a Pro-European mindset, regardless of the Eurosceptic leadership. During the workshop, everyone had a chance to draw their own map of Europe, based on a free choice of a set of values. The free interpretation resulted in diverse maps, which included either less or more countries than on the usual maps of Europe. Most importantly, we learned that the European identity is not exclusive!

In the panel discussion, there were three panelists and one moderator discussing their thoughts on “What is Europe?”. The discussion went in depth on the topics of cultural diversity, innovation, and working with what Europe has to offer. Other topics that were touched upon are the human rights and values in European countries. Questions have risen regarding whether these should be imposed on the people by the state or not. A clear conclusion is that this is still work in progress and that within the diversity that Europe comes with, there is still a lot to be agreed on.

In the Closing Plenary, the participants were once again asked about their feelings and knowledge on Europe. The general trend of feeling European has increased by the time the Opening Conference has ended. Additionally, participants have stated that Europe is a complex topic, with a lot to question. Before the final ending, we all enjoyed watching a short trailer of the team members working ‘behind the scenes’ and a tiny sneak peek of the upcoming events. Lastly, what would the conference be without an interesting social program? At the end of the evening, we continued straight into the Virtual Cocktail Night, where we could all enjoy some European drinks and engage in less formal chats about Europe. This is just the beginning of the adventure. See you soon at our upcoming events!