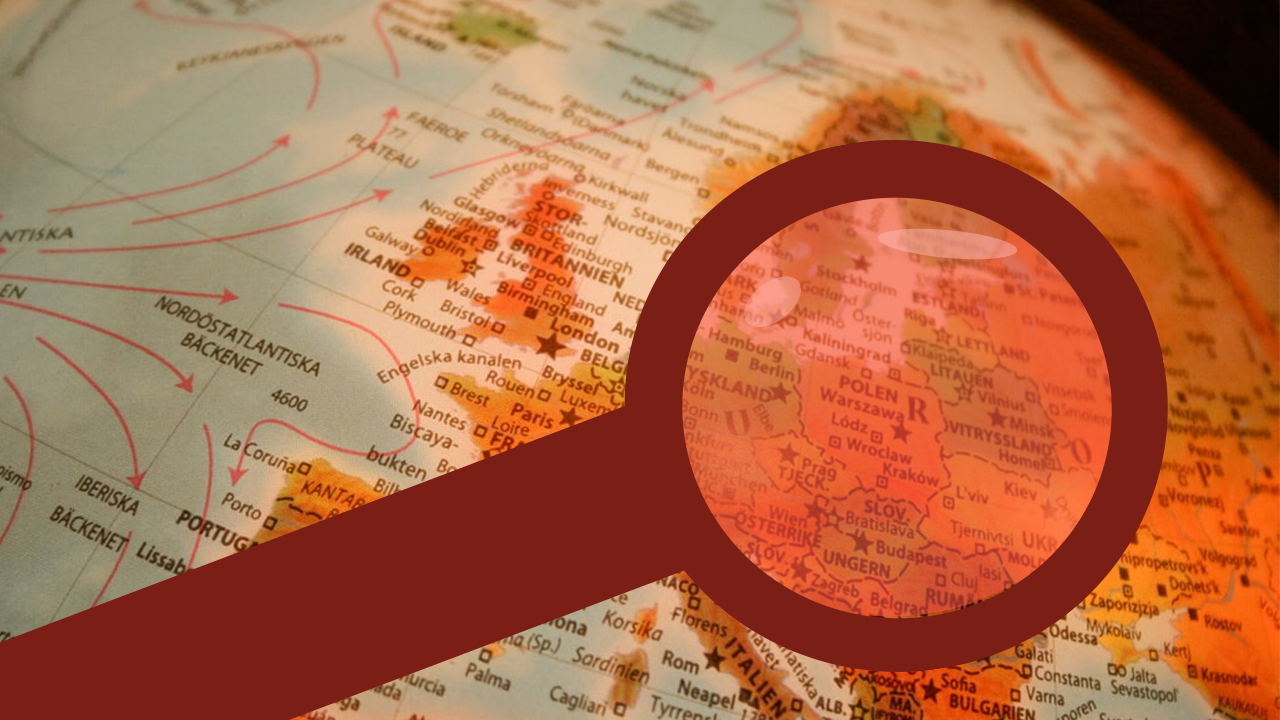 Conclusions from the first pre-conference: Political Identity in Europe

The 6th of December 2020 marked the first public event by Where Does Europe End? 2.0 – a pre-conference organized together with the Politics Interest Group of AEGEE on the topic of Political Identity in Europe.

To begin with, we tackled the topic of the values that make country’s politics European and – as one might expect already – inseparable part of the discussion was the rising nationalism on the account of democracy and rule of law in several European countries, including EU member states. The discussion naturally led us to discuss the difference between EU and Europe, morphologically and practically too. It was interesting to conclude that the differences between European countries do not necessarily exist based on whether a country is an EU member state or not, but rather depended on more distant historical events.

Should more countries join to make the EU a more connected Europe, or should it take a more critical look at its member states? was another widely discussed question which conclusion was hard to draw as a simple one. All the input will be used in the future stages of the project!

All in all, it was a productive and highly interactive session. The participants were left curious to discover the future events of the project and you can find them in the ‘events’ menu on the top of the page.