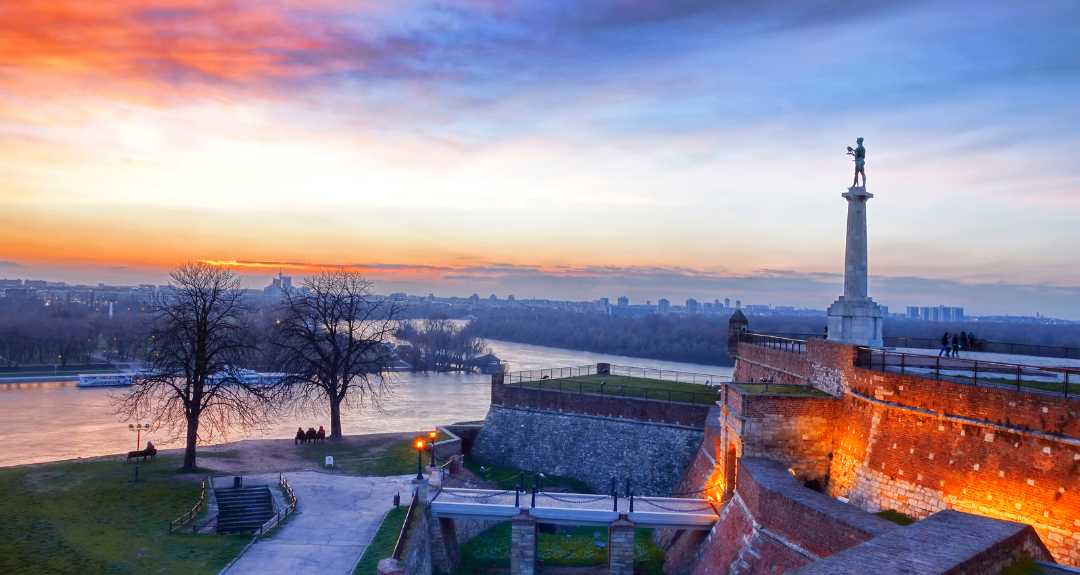 The Republic of Serbia is a country at the crossroads of Central and Southeast Europe, has a population of roughly 7 million, with Belgrade as its capital and largest city.

The Serbian Kingdom obtained recognition by the Holy See and Constantinople in 1217, reaching its territorial apex in 1346 as the relatively short-lived Serbian Empire. By the mid-16th century, the Ottomans annexed the entirety of modern-day Serbia; their rule was at times interrupted by the Habsburg Empire, which began expanding towards Central Serbia from the end of the 17th century while maintaining a foothold in Vojvodina. In the early 19th century, the Serbian Revolution established the nation-state as the region’s first constitutional monarchy, which subsequently expanded its territory.

After World War I prince Alexander Karađorđević established the Kingdom of Yugoslavia, but in 1941, in spite of Yugoslav attempts to remain neutral in the war, the Axis powers invaded the kingdom. The territory of modern Serbia was divided between Hungary, Bulgaria, the Independent State of Croatia and Italy (Greater Albania and Montenegro), while the remaining part of the occupied Serbia was placed under the military administration of Nazi Germany. The Yugoslav territory was also the scene of a civil war between royalist Chetniks commanded by Draža Mihailović and communist partisans commanded by Josip Broz Tito, as well as many massacres of Yugoslav population, Roma and Jews indiscriminately. 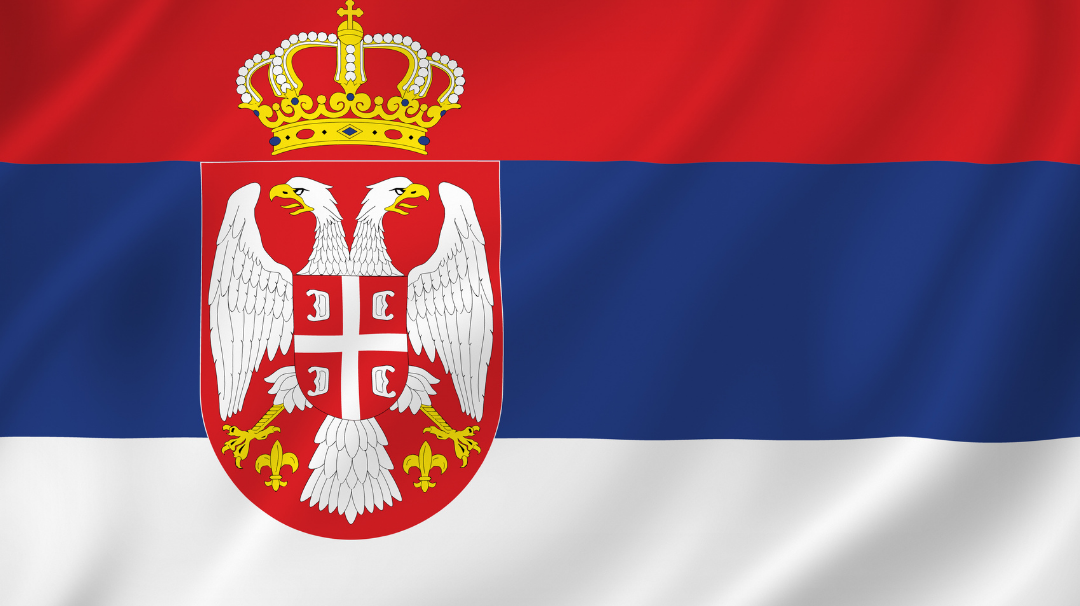 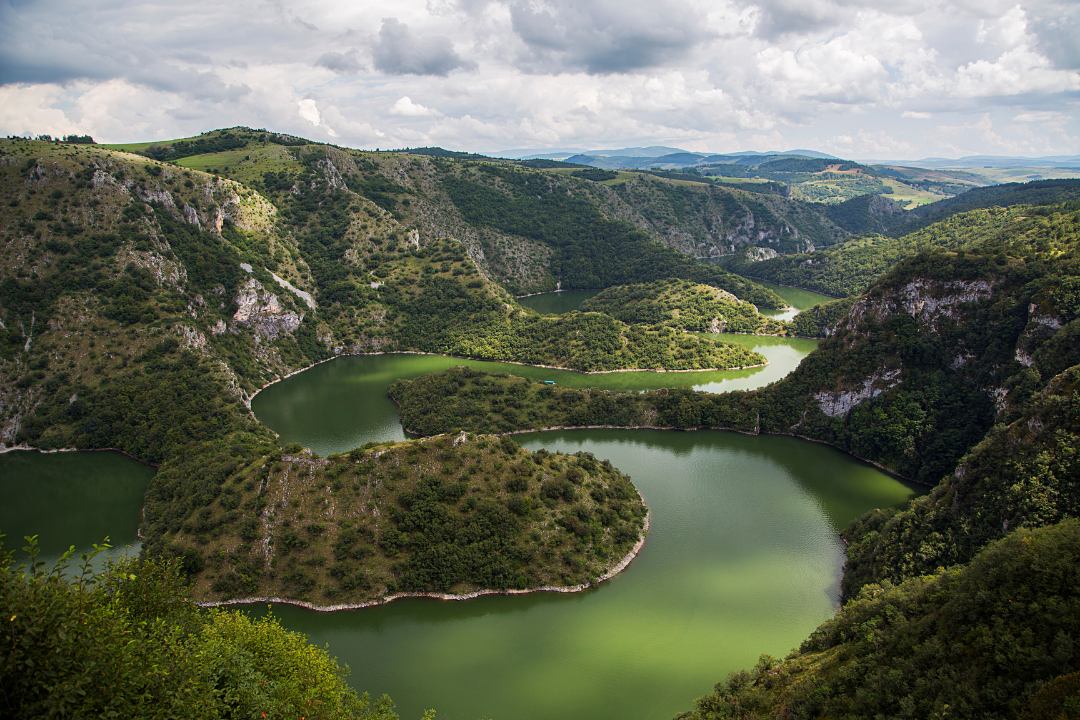 With Tito at the head of the communist partisans and Anti-fascist forces, they won against the Nazi occupation and subsequently abolished the monarchy, establishing the Socialist Federal Republic of Yugoslavia, being part of the Cominform until 1949, when ties between the SFRY and the USSR were cut because Tito did not want Stalin’s interferences in Yugoslav foreign relations. Tito died in 1980, leaving a legacy of statesmanship hard to bring on, and many unsolved problems resurfaced, together with a heavy economic crisis.

Fueled by ethnic tensions, the Yugoslav Wars (1991–2001) erupted, with the most severe conflicts taking place in Croatia and Bosnia. The UN imposed sanctions against Serbia which led to political isolation and the collapse of the economy. Multi-party democracy was introduced in Serbia in 1990, officially dismantling the one-party system. In 1998, continued clashes between the Albanian guerilla Kosovo Liberation Army and Yugoslav security forces led to the Kosovo War (1998–99), in which NATO intervened by bombing Serbia to force it to withdraw their forces.

After presidential elections in September 2000, opposition parties accused Milošević of electoral fraud. A campaign of civil resistance followed, led by the Democratic Opposition of Serbia (DOS), a broad coalition of anti-Milošević parties. This culminated on 5 October when half a million people from all over the country congregated in Belgrade, compelling Milošević to concede defeat. European accession negotiations started in 2009, and are expected to end by 2024, although official relationship between the two have been strained for some time.

Serbia is a parliamentary republic, with the government divided into legislative, executive, and judiciary branches. The President of the Republic is the head of state, is elected by popular vote to a five-year term, and is limited by the Constitution to a maximum of two terms. The Constitution of Serbia defines it as a secular state with guaranteed religious freedom.

Serbian is the only European language with active digraphia, using both Cyrillic and Latin alphabets. Sports play an important role in Serbian society, and the country has a strong sporting history. The most popular sports in Serbia are football, basketball, tennis, volleyball, water polo and handball.