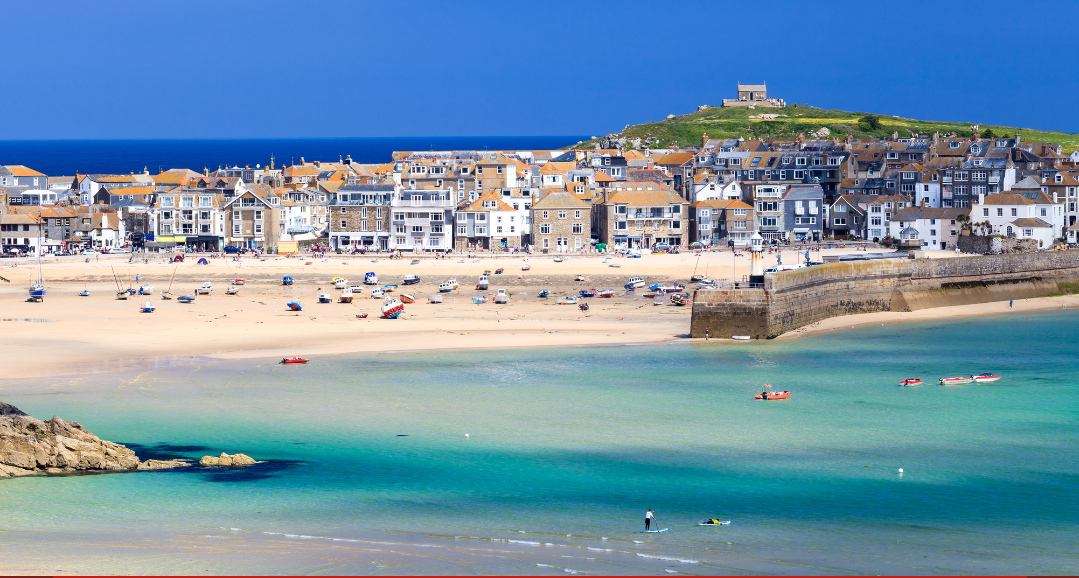 Cornwall is a county in South West England, recognised as one of the Celtic nations.

Cornwall was formerly a Brythonic kingdom and subsequently a royal duchy. The Cornish nationalist movement contests the present constitutional status of Cornwall and seeks greater autonomy within the United Kingdom, and in 2014, Cornish people were granted minority status under the European Framework Convention for the Protection of National Minorities, giving them recognition as a distinct ethnic group.

Recent discoveries of Roman remains in Cornwall indicate a greater Roman presence there than once thought. After the collapse of the Roman Empire, Cornwall was a part of the Brittonic kingdom of Dumnonia, ruled by chieftains of the Cornovii who may have included figures regarded as semi-historical or legendary, such as King Mark of Cornwall and King Arthur, evidenced by folklore traditions derived from the Historia Regum Britanniae. 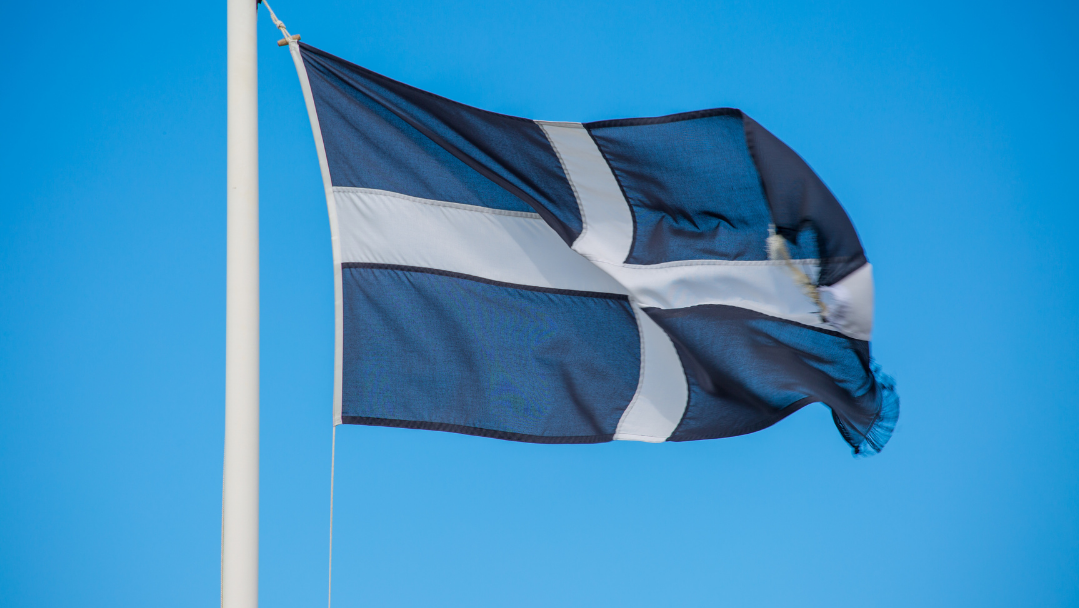 Cornwall forms the tip of the south-west peninsula of the island of Great Britain, and is therefore exposed to the full force of the prevailing winds that blow in from the Atlantic Ocean. The coastline is composed mainly of resistant rocks that give rise in many places to tall cliffs. Cornwall has a border with only one other county, Devon, a border said to having been established by king Athelstan of England around 930 a.C. Cornwall’s only city, and the home of the council headquarters, is Truro.

Cornish, a member of the Brythonic branch of the Celtic language family, is a revived language that died out as a first language in the late 18th century. It is closely related to the other Brythonic languages; however, it has no legal status in the UK. In 2002, Cornish was named as a UK regional language in the European Charter for Regional or Minority Languages.

Cornwall is home to Tintagel Castle, a medieval fortification located on the peninsula of Tintagel Island adjacent to the village of Tintagel. The site was possibly occupied in the Romano-British period. It was settled during the early medieval period, when it was probably one of the seasonal residences of the regional king of Dumnonia. A castle was built on the site by Richard, 1st Earl of Cornwall in the 13th century, during the High Middle Ages.

Archaeological investigation into the site began in the 19th century as it became a tourist attraction. In the 1930s, excavations revealed significant traces of a much earlier high status settlement, which had trading links with the Mediterranean world during the Late Roman period. Two digs in 2016 and 2017 at Tintagel Castle uncovered the outlines of a palace from the 5th or early 6th century (the early medieval period), with evidence of writing and of articles brought in from Spain and from the eastern end of the Mediterranean Sea.

The castle has a long association with legends related to King Arthur. This was first recorded in the 12th century when Geoffrey of Monmouth described Tintagel as the place of Arthur’s conception in his mythological account of British history, Historia Regum Britanniae. Geoffrey told the story that Arthur’s father, King Uther Pendragon, was disguised by Merlin’s sorcery to look like Gorlois, Duke of Cornwall, the husband of Igraine, Arthur’s mother.