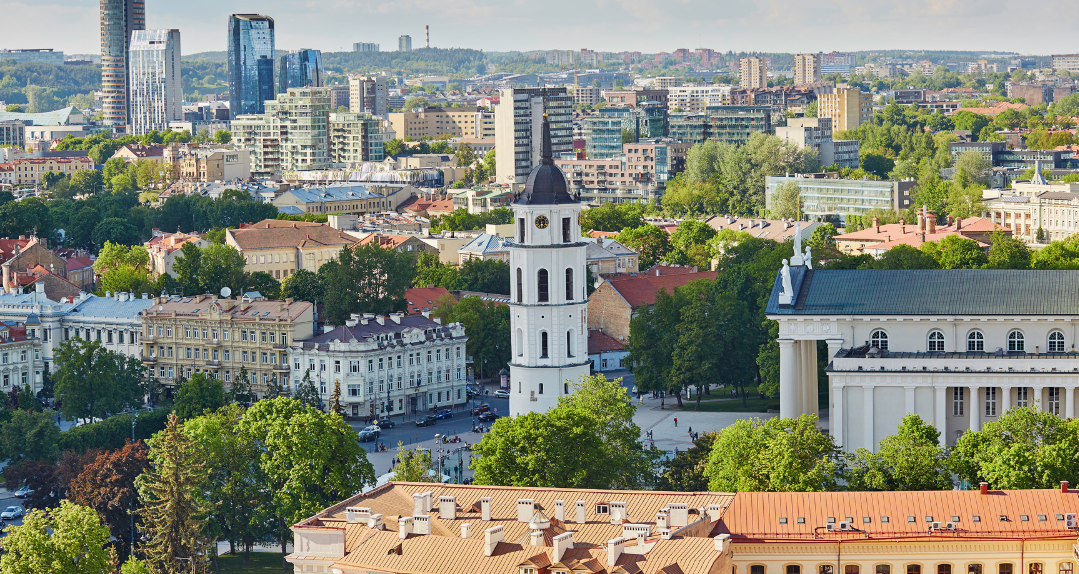 The Baltic states (or the Baltic countries, Baltic republics, or simply the Baltics) is a geopolitical term used to group the three sovereign states on the eastern coast of the Baltic Sea: Estonia, Latvia, and Lithuania. All three states are part of the European Union. The three governments engage in intergovernmental and parliamentary cooperation. All three countries are members of NATO, the eurozone, and the OECD. The areas of the Baltic states have seen different regional and imperial affiliations during their existence. 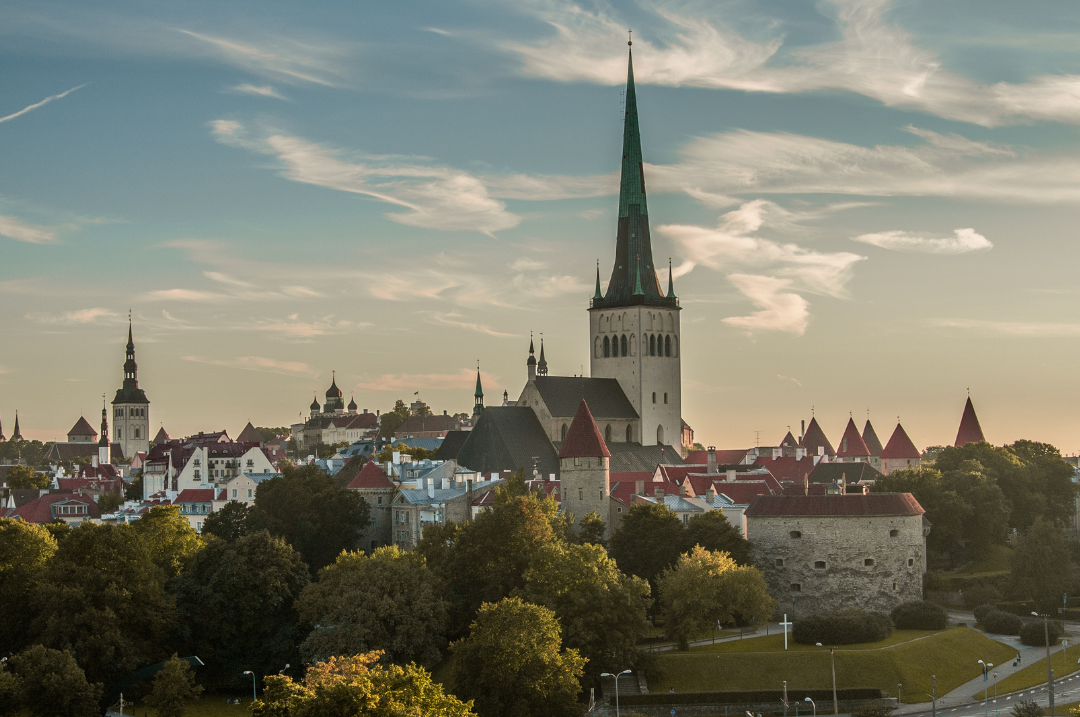 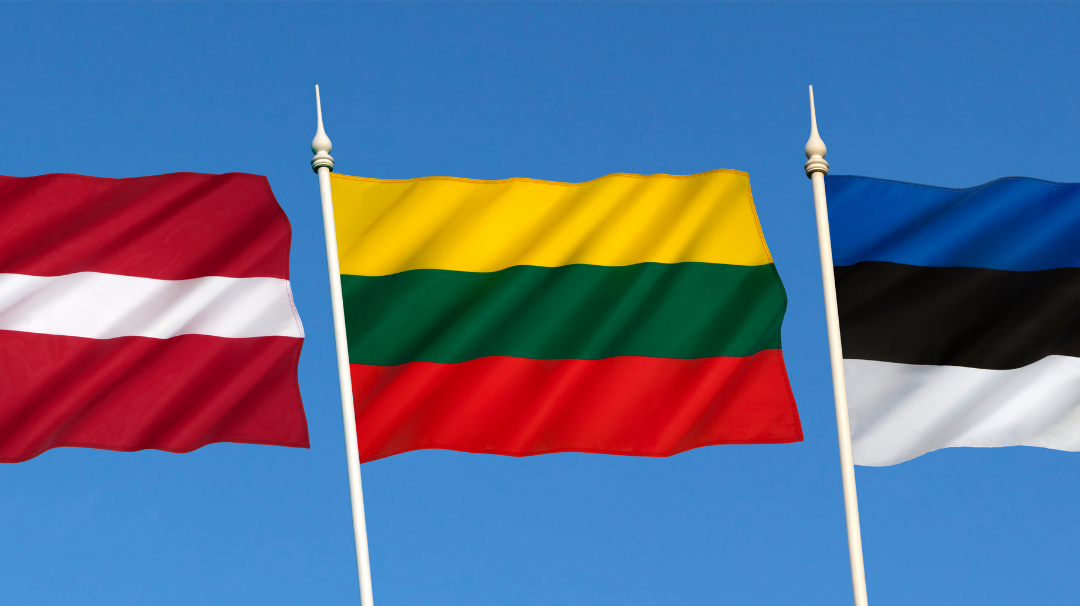 They remained independent until the occupation and annexation by the Soviet Union and briefly, Nazi Germany during World War II before the Soviets regained control of the Baltic states. Soviet rule ended when the three countries declared the occupation illegal and culminated with the restoration of independence to their pre-war status in 1990–1991 when the communist rule collapsed in Eastern Europe.

Currently, the governments of the Baltic states cooperate in multiple ways, including cooperation among presidents, parliament speakers, heads of government, and foreign ministers. Estonians are Finnic people, together with the nearby Finns. The Latvians and Lithuanians, linguistically and culturally related to each other, are Baltic and Indo-European people. The populations of each Baltic country belong to several Christian denominations, a reflection of historical circumstances. Both Western and Eastern Christianity had been introduced by the end of the first millennium. The current divide between Lutheranism to the north and Catholicism to the south is the remnant of Swedish and Polish hegemony, respectively, with Orthodox Christianity remaining the dominant faith among Russian and other East Slavic minorities.

Their capitals are Riga, in Latvia; Vilnius, in Lithuania; Tallin, in Estonia.