Andorra, or the Principality of Andorra, is a sovereign microstate on the Iberian Peninsula, in the eastern Pyrenees, bordered by France to the north and Spain to the south. Believed to have been created by Charlemagne, Andorra was ruled by the count of Urgell until 988, when it was transferred to the Roman Catholic Diocese of Urgell. The present principality was formed by a charter in 1278. It is ruled by two co-princes: the Bishop of Urgell in Catalonia, Spain and the President of France.

Andorra is not a member state of the European Union, but the euro is its official currency. It has been a member of the United Nations since 1993. 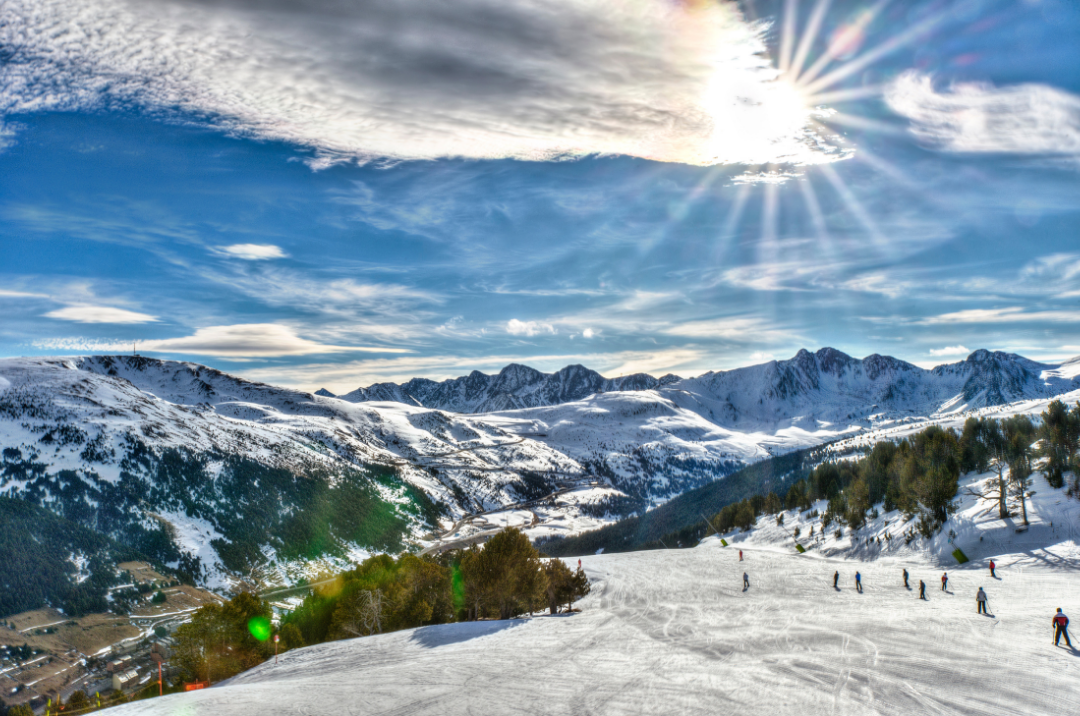 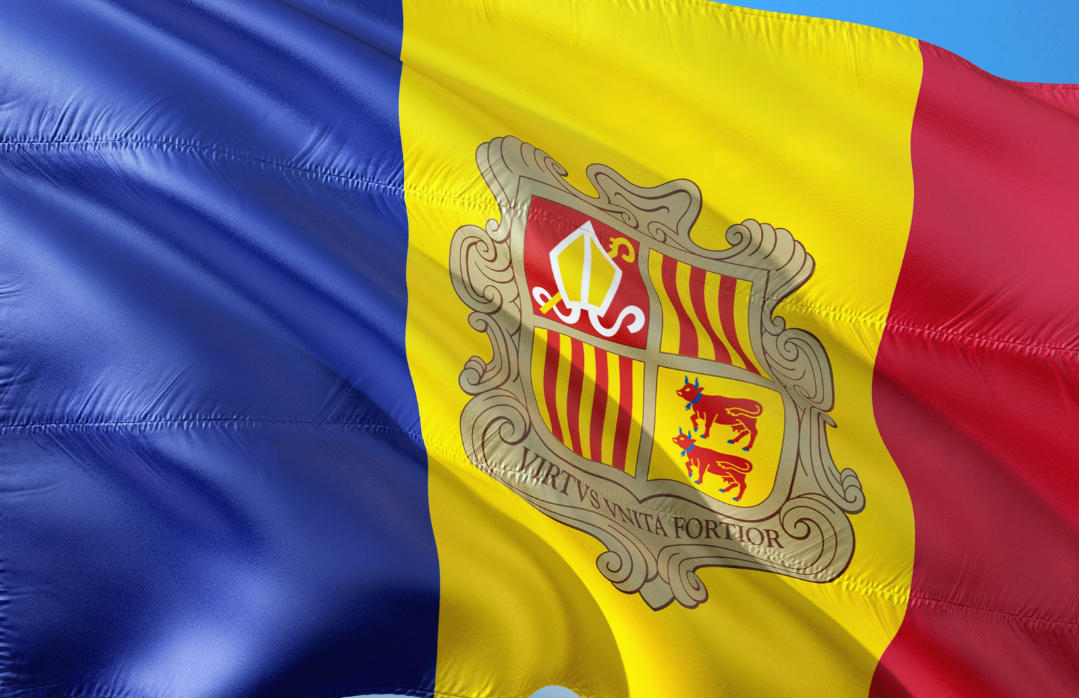 The origin of the word Andorra is unknown, there’s the Greek Andosini or Andosins (Ἀνδοσίνοι) may derive from the Basque handia whose meaning is “big” or “giant”; another theory suggests that Andorra may derive from Arabic: الدارة‎ (al-darra), meaning “the thickly wooded place”; other theories suggest that the term derives from the Navarro-Aragonese andurrial, which means “land covered with bushes”. Others believe that Charlemagne had named the region as a reference to the Biblical Canaanite valley of Endor or Andor.

Andorra is a parliamentary co-principality with the president of France and the Catholic bishop of Urgell as co-princes. This peculiarity makes the president of France, prince of Andorra, an elected monarch, although he is not elected by a popular vote. The politics of Andorra take place in a framework of a parliamentary representative democracy, whereby the head of government is the chief executive, and of a pluriform multi-party system.

The Parliament of Andorra is known as the General Council. The General Council consists of between 28 and 42 councillors. The councillors serve for four-year terms, and elections are held between the 30th and 40th days following the dissolution of the previous Council.
Andorra is the sixth-smallest state in Europe, the 16th-smallest country in the world by land and the 11th-smallest by population. Its capital, Andorra la Vella, is the highest capital city in Europe, at an elevation of 1,023 metres above sea level.

The official language is Catalan, but Spanish, Portuguese, and French are also commonly spoken.