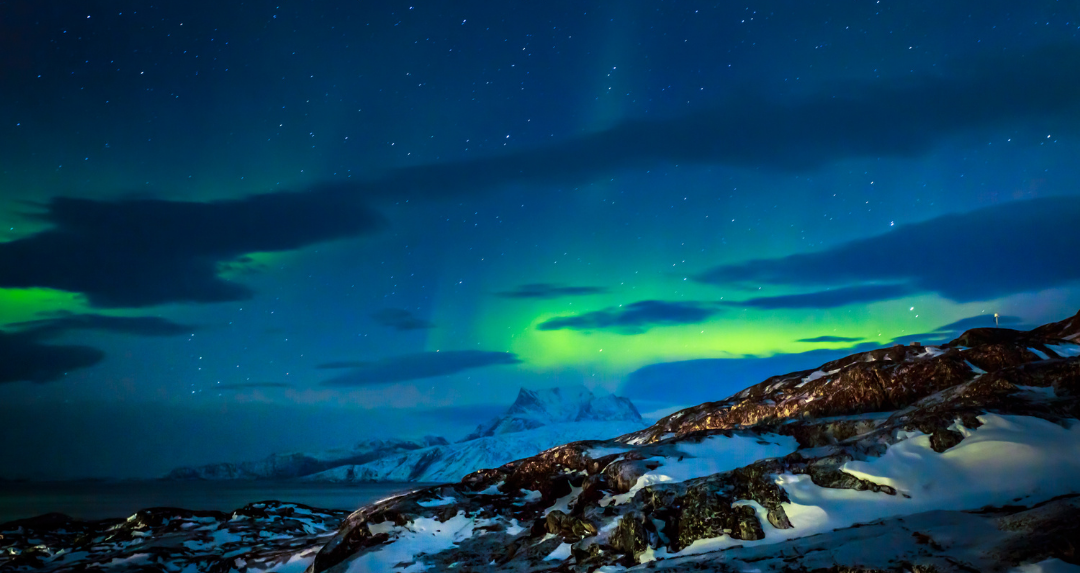 Greenland is the world’s largest island,located between the Arctic and Atlantic oceans, east of the Canadian Arctic Archipelago. Greenland is an autonomous territory within the Kingdom of Denmark.

Though physiographically part of the continent of North America, Greenland has been politically and culturally associated with Europe (specifically Norway and Denmark, the colonial powers) for more than a millennium, beginning in 986. The majority of its residents are Inuit, and about a third of the population lives in Nuuk, the capital and largest city.

Greenland has been inhabited at intervals over at least the last 4,500 years by Arctic peoples whose forebears migrated there from what is now Canada. Norsemen settled the uninhabited southern part of Greenland beginning in the 10th century.

Though under continuous influence of Norway, Greenland was not formally under the Norwegian crown until 1261, but in the early 17th century, Danish explorers reached Greenland. To strengthen trading and power, Denmark–Norway affirmed sovereignty over the island. Because of Norway’s weak status, it lost sovereignty over Greenland in 1814 when the union was dissolved. Greenland became Danish in 1814 and was fully integrated in Denmark in 1953 organised in the Danish constitution. 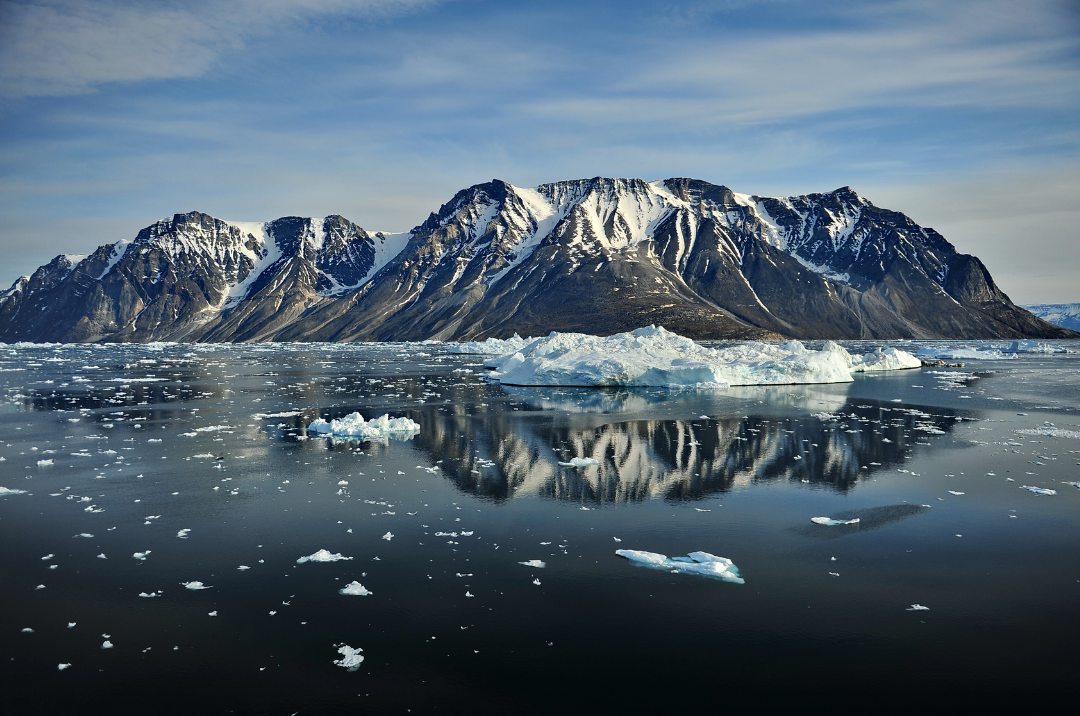 In 1973, Greenland joined the European Economic Community (EEC) with Denmark. However, in a referendum in 1982, a majority of the population voted for Greenland to withdraw from the EEC. This was effected in 1985, changing Greenland to an OCT (Overseas Countries and Territories) associated with the EEC, now the European Union (EU). The associated relationship with the EU also means that all Greenlandic nationals (OCT-nationals) are EU citizens.

In 1979, Denmark granted home rule to Greenland; in 2008, Greenlanders voted in favour of the Self-Government Act, which transferred more power from the Danish government to the local Greenlandic government. The Danish government still retains control of monetary policy and foreign affairs including defence.

Both the Greenlandic and Danish languages have been used in public affairs, and the majority of the population can speak both languages. Greenlandic became the sole official language in June 2009, but Danish is still widely used in the administration and in higher education, as well as remaining the first or only language for some Danish immigrants in Nuuk and other larger towns.

After much talking about a secession and independence from Denmark, in 2021 Greenland held elections, which saw the election of the centre-left Inuit Ataqatigiit (IA) party. IA’s focus will likely be on issues like tax reform to combat inequality, the deep social ills in Greenland and the environment, and not on rapid moves towards independence.

Curiosities: Greenland contains the world’s largest and northernmost national park, Northeast Greenland National Park, and 70%, Greenland has one of the highest shares of renewable energy in the world, mostly coming from hydropower.