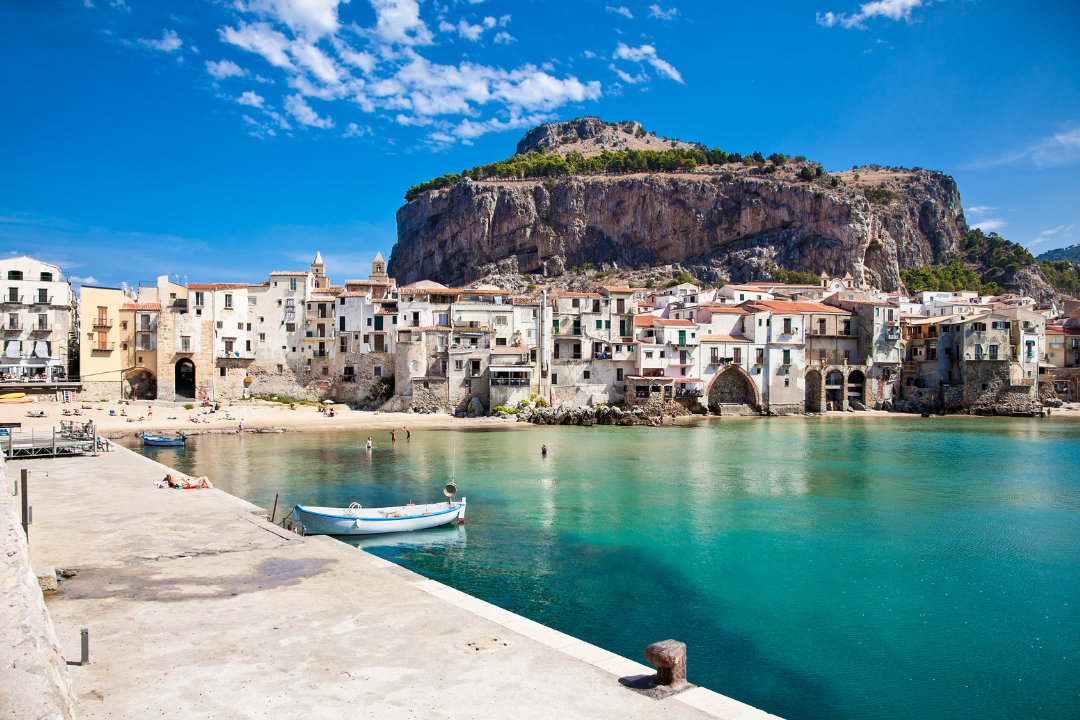 Sicily is the largest island in the Mediterranean, one of Italy’s 20 regions, and one of its five autonomous regions. It has 5 million inhabitants, making it the fourth most populated regions of the country, its main city is Palermo, and the region is home of Mount Etna, one of the tallest active volcanoes in Europe, and one of the most active in the world. Given its geographical position, it has forever been a crossroads for every population that has ever crossed the Mediterranean.

The earliest archaeological evidence of human activity dates as early as 12,000 BC. By around 750 BC, Sicily had three Phoenician and a dozen Greek colonies and it was later the site of the Sicilian Wars and the Punic Wars. The Roman Empire lately incorporated it, and after its fall in the 5th century AD, Sicily was ruled during the Early Middle Ages by the Vandals, the Ostrogoths, the Byzantine Empire, and the Emirate of Sicily. The Norman conquest of southern Italy led to the creation of the County of Sicily in 1071, that was succeeded by Kingdom of Sicily, a state that existed from 1130 until 1816. Later, it was unified under the House of Bourbon with the Kingdom of Naples as the Kingdom of the Two Sicilies. 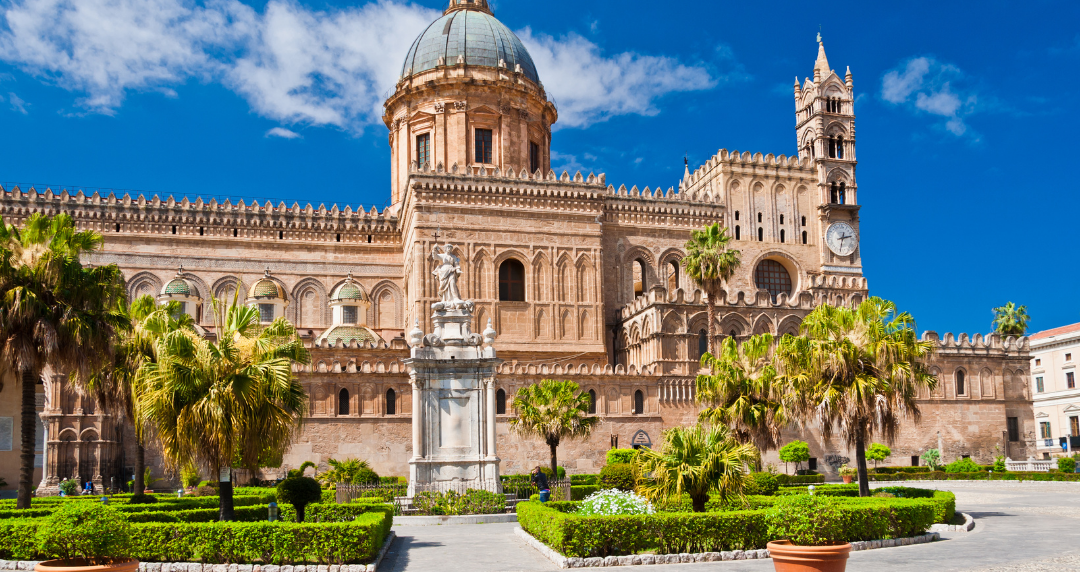 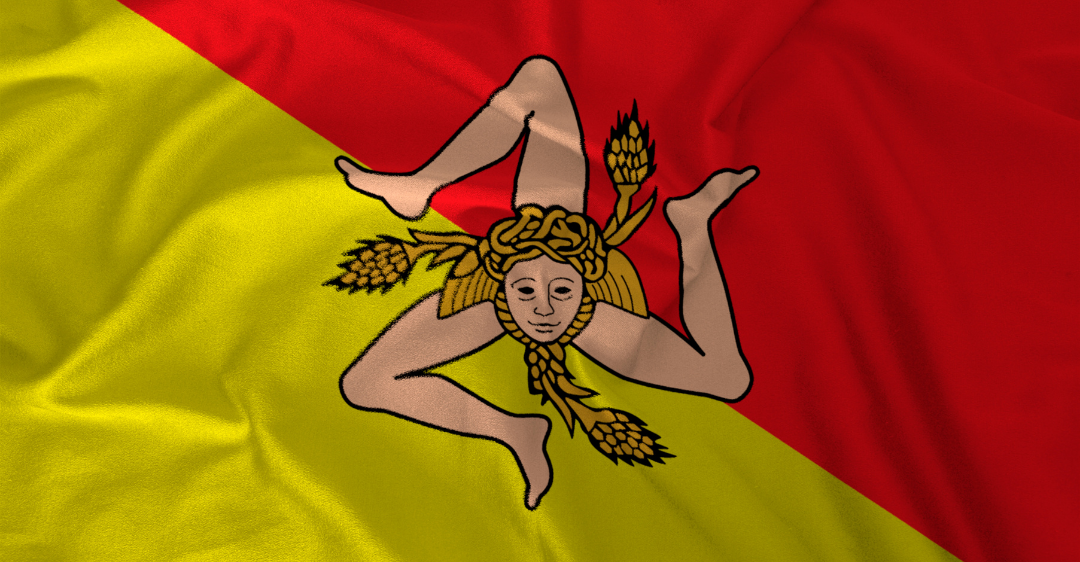 Sicily became part of Italy in 1860 following the Expedition of the Thousand, a revolt led by Giuseppe Garibaldi, who left from Genova during the Italian unification to free the island from the Spanish feudal shackles, and a later plebiscite. Sicily was given special status as an autonomous region on 15 May 1946, 18 days before the Italian institutional referendum of 1946, when Italians had to decide whether they wanted back the Royal house of Savoy or a Democratic Republic. Sicily has a rich and unique culture, especially with regard to the arts, music, literature, cuisine, and architecture. It is home to important archaeological and ancient sites, such the Valley of the Temples in Agrigento, Erice, Selinunte, Siracusa, the Necropolis of Pantalica and countless others. It is now a joke that every time they try to excavate to build something new, they end up blocking the works because they found yet another house from Magna Grecia, or another temple, or some other ancient remains. Byzantine, Arab, Roman and Norman rule over Sicily has led to a blend of cultural influence, and it’s especially noticeable in Palermo, where the Cathedral is an amazing example of Arab architecture merged with Byzantine, later become a Catholic church.

Since the Italian unification, Sicily, along with the entire south of the Italian peninsula has been strongly marked by coerced emigration, partly induced by a planned de-industrialization of the south in order to favour the northern regions. During the first decades of the Risorgimento, a rising number of Sicilian and South Italian manufactories were driven into ruin due to high taxation imposed by the central government. The aforementioned factors, along with a failed land reform, resulted in a never-before-seen wave of Sicilians emigrating, first to the United States between the 1880s and the 1920s, later to Northern Italy, and from the 1960s onwards also to Belgium, France, Germany, Switzerland, as well as Australia and South America.

Today, Sicily is the Italian region with the highest number of expatriates and today, an estimated 10 million people of Sicilian origins live around the world.