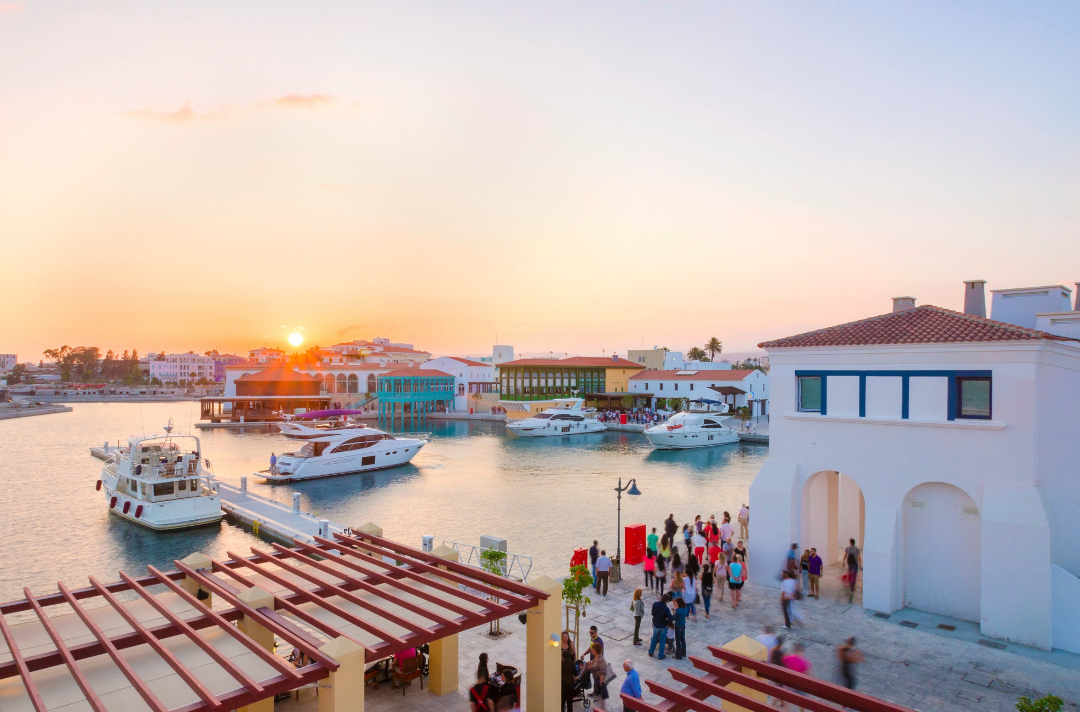 Officially called the Republic of Cyprus, is an island nation in the eastern Mediterranean Sea. It’s the third largest and third most populous island in the Mediterranean, located south of Turkey; west of Syria; northwest of Lebanon, Israel and Palestine; north of Egypt; and southeast of Greece. Nicosia is the country’s capital and largest city. Because of its strategic location, it was occupied by several populations, from the Mycenaean Greeks, to Assyrians, Persians, Egyptians, Romans, Arabs, Venetians, and the Ottomans until it was placed under the UK’s administration based on the Cyprus Convention in 1878 and was formally annexed by the UK in 1914. 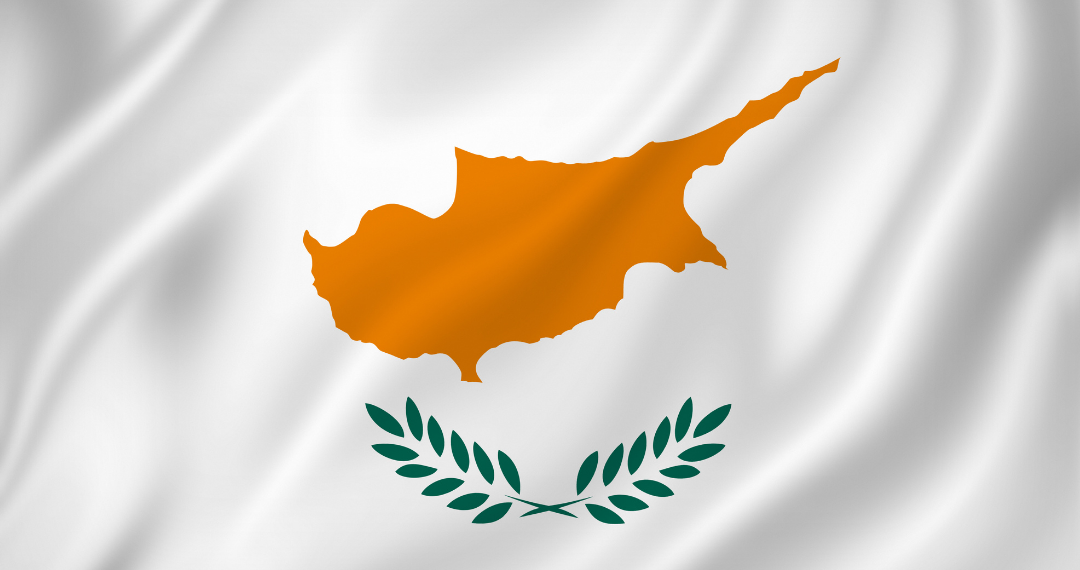 The future of the island became a matter of disagreement between the two prominent ethnic communities, Greek Cypriots and Turkish Cypriots: the Greek Cypriot population pursued enosis, the union with Greece, while Turkish Cypriots initially advocated the continuation of the British rule, then demanded the annexation of the island to Turkey, and in the 1950s, together with Turkey, established a policy of taksim, the partition of Cyprus and the creation of a Turkish polity in the north.

Cyprus was granted independence in 1960. Between 1963-1964 another crisis sparked between the two communities, with further violence and the displacement of a large number of Turkish Cypriots. In 1974, an attempted coup was staged by some Greek nationalists and the Greek military junta, which lead Turkey to invade the country and a further displacement of both Greek and Turkish Cypriots.

A separate Turkish Cypriot state in the north was established by unilateral declaration in 1983; the move was widely condemned by the international community, with Turkey alone recognising the new state. These events and the resulting political situation are matters of a continuing dispute. The Republic of Cyprus has de jure sovereignty over the entire island, including its territorial waters and exclusive economic zone, with the exception of the Sovereign Base Areas of Akrotiri and Dhekelia, which remain under the UK’s control.

The international community considers the northern part of the island to be territory of the Republic of Cyprus occupied by Turkish forces. The occupation is viewed as illegal under international law and amounting to illegal occupation of EU territory since Cyprus became a member of the European Union.

Cyprus is a major tourist destination in the Mediterranean, has been part of the Commonwealth since 1961, was a member of the Non-Aligned Movement, until it joined the EU on 1 May 2004. 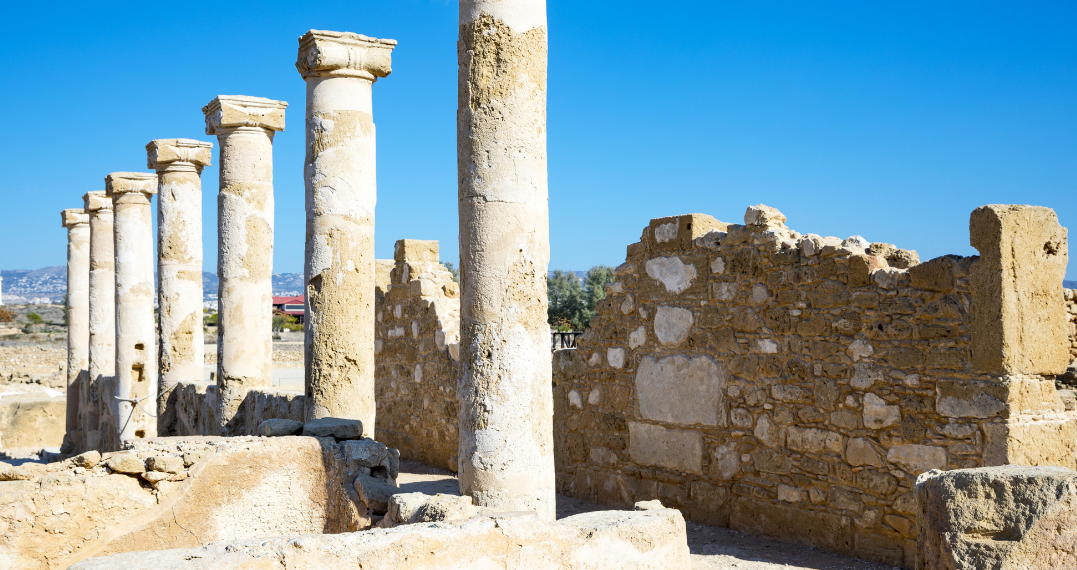