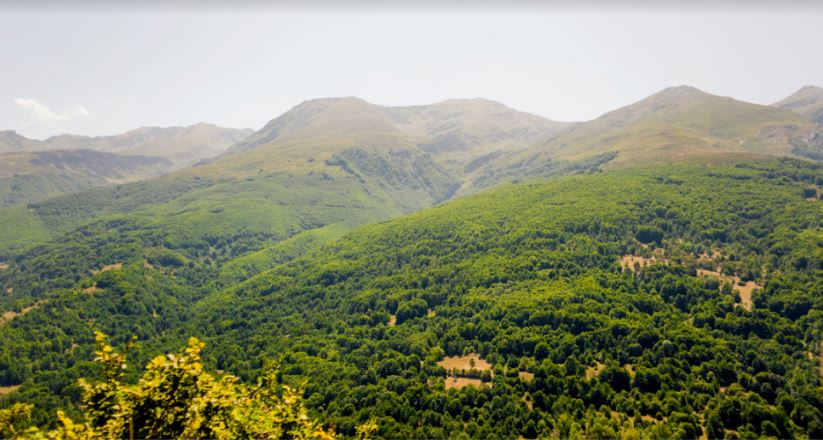 Kosovo, officially the Republic of Kosovo, is a partially recognised state in Southeastern Europe, and it lies at the centre of the Balkans. Kosovo unilaterally declared its independence from Serbia on 17 February 2008 and has since gained diplomatic recognition as a sovereign state by 98 member states of the United Nations. In the late 19th century, Kosovo was the centre of the Albanian National Awakening. Following their defeat in the Balkan Wars, the Ottomans ceded Kosovo to Serbia and Montenegro. Both countries joined Yugoslavia after World War I. Following a period of Yugoslav unitarianism in the Kingdom, the post-World War II Yugoslav constitution established the Autonomous Province of Kosovo and Metohija within the Yugoslav constituent republic of Serbia. Tensions between Kosovo’s Albanian and Serb communities simmered through the 20th century, occasionally erupted into major violence, culminating in the Kosovo War of 1998 and 1999, resulting in the withdrawal of the Yugoslav army, the establishment of the United Nations Interim Administration Mission in Kosovo and the declaration of independence in 2008. Serbia does not recognize Kosovo as a sovereign state and continues to claim it as its constituent Autonomous Province of Kosovo and Metohija, although it accepts governing authority of the Kosovo institutions as a part of the 2013 Brussels Agreement. Kosovo is a developing country, with an upper-middle-income economy. It has experienced solid economic growth over the last decade by international financial institutions, and growth every year since the onset of the financial crisis of 2007–2008. Kosovo is a member of the International Monetary Fund, World Bank, and has applied for membership of Interpol and for observer status in the Organization of the Islamic Cooperation. 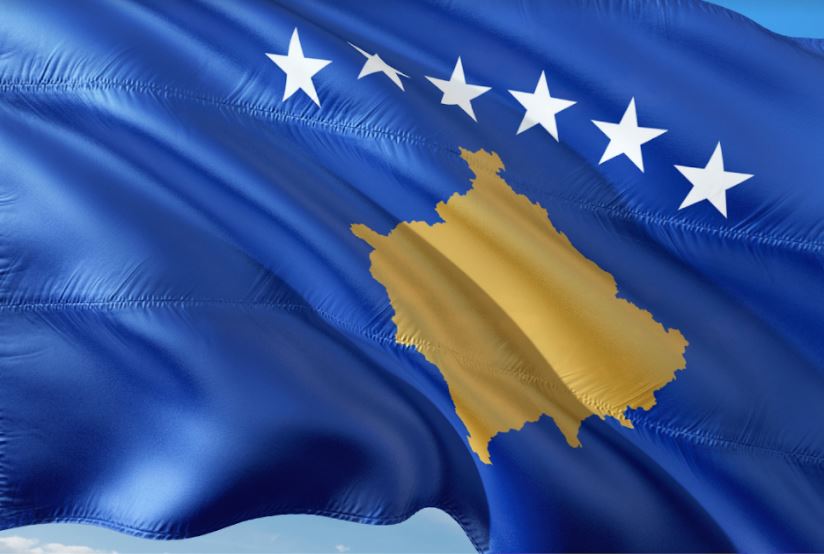 In July 1990, the Kosovo Albanians proclaimed the existence of the Republic of Kosova, and declared it a sovereign and independent state in September 1992. In May 1992, Ibrahim Rugova was elected its president in an election in which only Kosovo Albanians participated. During its lifetime, the Republic of Kosova was only officially recognised by Albania. By the mid-1990s, the Kosovo Albanian population was growing restless, as the status of Kosovo was not resolved as part of the Dayton Agreement of November 1995, which ended the Bosnian War. By 1996, the Kosovo Liberation Army (KLA), an ethnic Albanian guerrilla paramilitary group that sought the separation of Kosovo and the eventual creation of a Greater Albania, had prevailed over the Rugova’s non-violent resistance movement and launched attacks against the Yugoslav Army and Serbian police in Kosovo, resulting in the Kosovo War, and the situation escalated. During the conflict, roughly a million ethnic Albanians fled or were forcefully driven from Kosovo. In 1999 more than 11,000 deaths were reported to the office of the International Criminal Tribunal for the former Yugoslavia prosecutor Carla Del Ponte. In the days after the Yugoslav Army withdrew, over 80,000 Serb and other non-Albanians civilians (almost half of 200,000 estimated to live in Kosovo) were expelled from Kosovo, and many of the remaining civilians were victims of abuse. After Kosovo and other Yugoslav Wars, Serbia became home to the highest number of refugees and IDPs (including Kosovo Serbs) in Europe. International negotiations began in 2006 to determine the final status of Kosovo, as envisaged under UN Security Council Resolution 1244. The UN-backed talks, led by UN Special Envoy Martti Ahtisaari, began in February 2006. Whilst progress was made on technical matters, both parties remained diametrically opposed on the question of status itself. In February 2007, Ahtisaari delivered a draft status settlement proposal to leaders in Belgrade and Pristina, the basis for a draft UN Security Council Resolution which proposed ‘supervised independence’ for the province. A draft resolution, backed by the United States, the United Kingdom and other European members of the Security Council, was presented and rewritten four times to try to accommodate Russian concerns that such a resolution would undermine the principle of state sovereignty.

Kosovo declared independence from Serbia on 17 February 2008. As of 4 September 2020, 113 UN states recognised its independence, including all of its immediate neighbours, with the exception of Serbia. However, 15 states have subsequently withdrawn recognition of the Republic of Kosovo. Russia and China do not recognise Kosovo’s independence. Since declaring independence, it has become a member of international institutions such as the International Monetary Fund and World Bank, though not of the United Nations. Kosovo is a multi-party parliamentary representative democratic republic. It is governed by legislative, executive and judicial institutions, which derive from the constitution. The president serves as the head of state and represents the unity of the people, elected every five years, indirectly by the parliament through a secret ballot by a two-thirds majority of all deputies. The head of state invested primarily with representative responsibilities and powers. The president has the power to return draft legislation to the parliament for reconsideration and has a role in foreign affairs and certain official appointments. The Prime Minister serves as the head of government elected by the parliament. Ministers are nominated by the Prime Minister, and then confirmed by the parliament. The head of government exercises executive power of the territory. Kosovo is a secular state with no state religion; freedom of belief, conscience and religion is explicitly guaranteed in the Constitution of Kosovo. Kosovan society is strongly secularised and is ranked first in Southern Europe and ninth in the world as free and equal for tolerance towards religion and atheism. 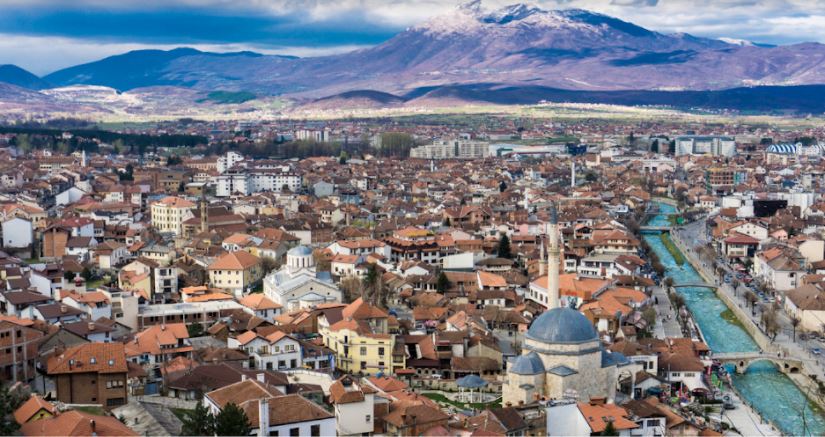