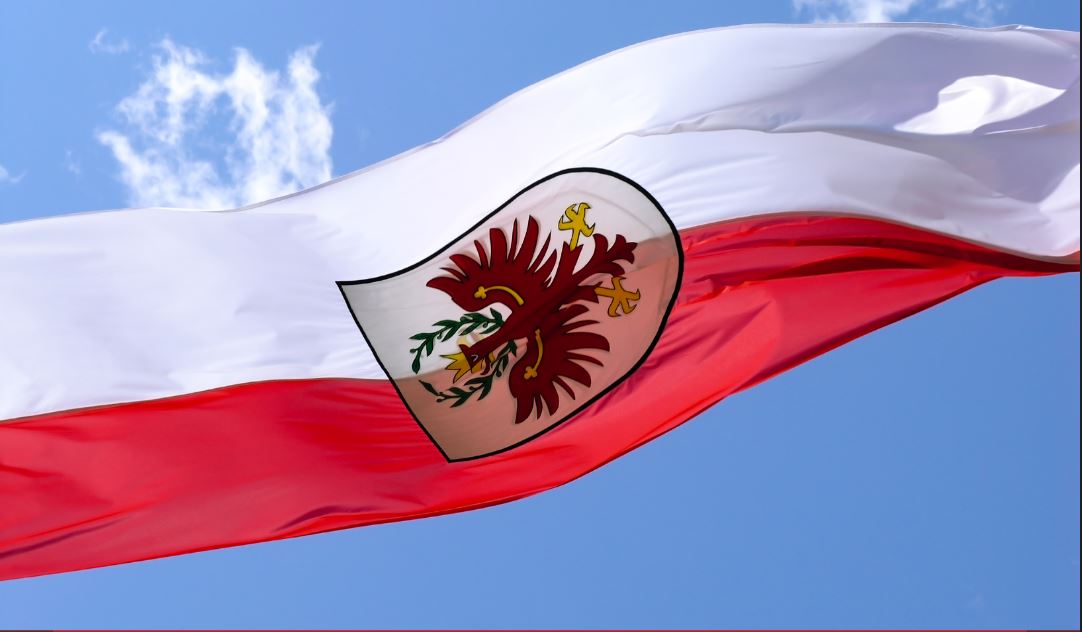 South Tyrol is an autonomous province in northern Italy, one of the two that make up the autonomous region of Trentino-Alto Adige/Südtirol, as well as northernmost of Italy. Its official trilingual denomination is Autonome Provinz Bozen – Südtirol in German, Provincia autonoma di Bolzano – Alto Adige in Italian, and Provinzia autonoma de Bulsan – Südtirol in Ladin, reflecting the three main language groups to which its population belongs. Its capital and largest city is Bolzano (German: Bozen; Ladin: Balsan or Bulsan).

According to census, 62.3% of the population speaks German as first language, 23.4% of the population speaks Italian, and 4.1% speaks Ladin, a Rhaeto-Romance language, a subfamily of the Romance languages. Its name refers to the former Roman province of Rhaetia. The question of whether these languages actually form a subfamily is called the Questione Ladina, a controversy over whether the Romance languages of Romansh, Ladin and Friulian form a proper language subfamily or should rather be regarded as a part of a wider Northern Italian dialect continuum. 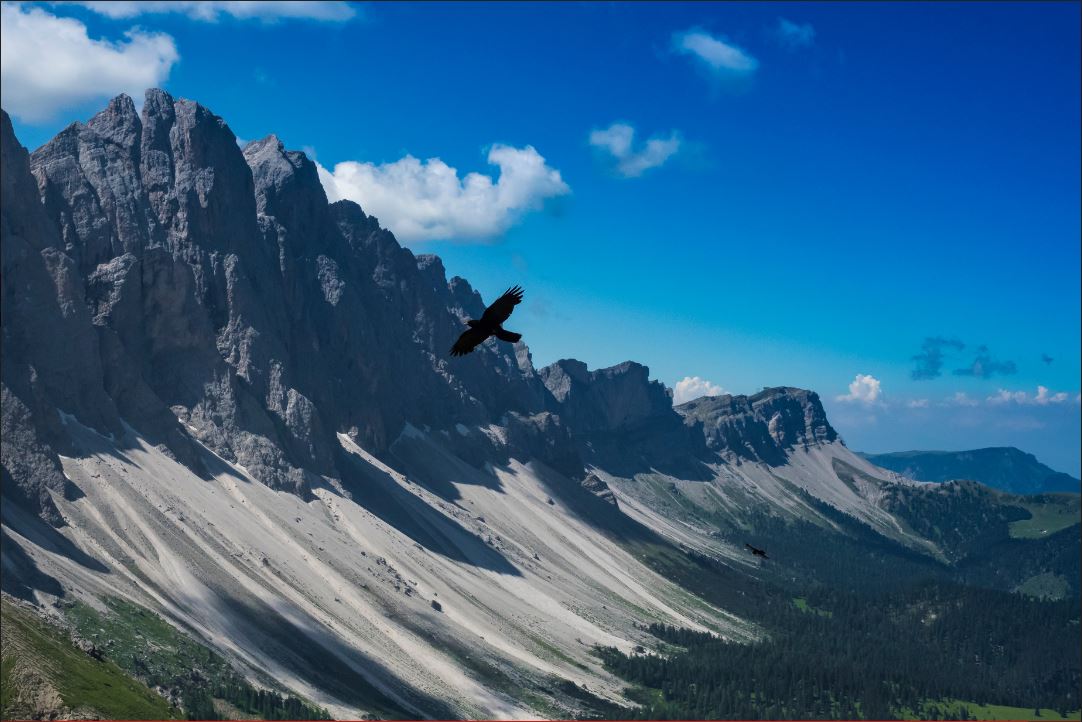 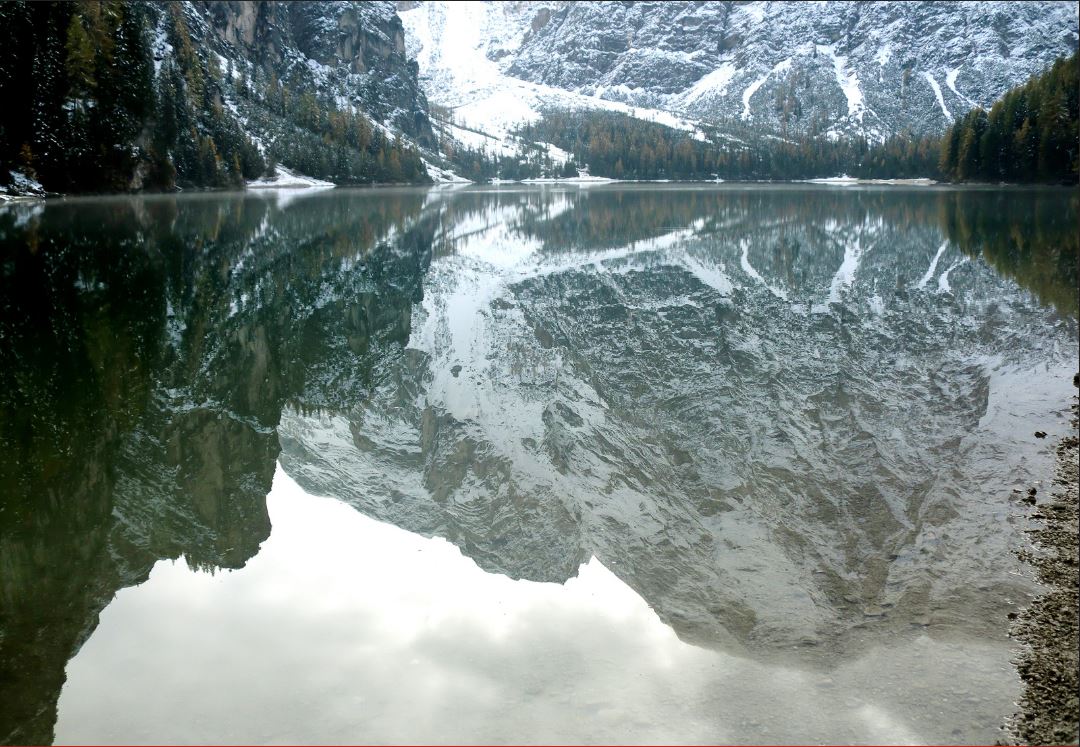 The province is granted a considerable level of self-government, consisting of a large range of exclusive legislative and executive powers and a fiscal regime that allows it to retain 90% of revenue, while remaining a net contributor to the national budget. As of 2016, South Tyrol is the wealthiest province in Italy and among the wealthiest in the European Union.

In the wider context of the European Union, the province is one of the three members of the Tyrol – South Tyrol – Trentino Euroregion, which corresponds almost exactly to the historical region of Tyrol. The other members are Tyrol state in Austria, to the north and east, and the Italian Autonomous province of Trento to the south.

South Tyrol as an administrative entity originated during the First World War.
The Allies promised the area to Italy in the Treaty of London of 1915 as an incentive to enter the war on their side. Until 1918 it was part of the Austro-Hungarian empire, but this almost completely German-speaking territory was occupied by Italy at the end of the war in November 1918 and was annexed to the Kingdom of Italy in 1919. The province as it exists today was created in 1926 after an administrative reorganization of the Kingdom of Italy. The subsequent alliance between Hitler and Mussolini declared that South Tyrol would not follow the destiny of Austria, which had been annexed to the Third Reich; but 1943, when the Italian government signed an armistice with the Allies, the region was occupied by Germany, and de facto annexed to the Reich until the end of the war. This status ended along with the Nazi regime, and Italian rule was restored in 1945.

After the war the Allies decided that the province would remain a part of Italy, under the condition that the German-speaking population be granted a significant level of self-government. Italy and Austria negotiated an agreement in 1946, recognizing the rights of the German minority.  The Gruber-De Gasperi Agreement of September 1946 was signed by the Italian and Austrian Foreign Ministers, creating the autonomous region of Trentino – South Tyrol, consisting of the autonomous provinces of Trentino and South Tyrol. German and Italian were both made official languages, and German-language education was permitted once more. Still Italians were the majority in the combined region.
In 1996, the Euroregion Tyrol-South Tyrol-Trentino was formed between the Austrian state of Tyrol and the Italian provinces of South Tyrol and Trentino. The boundaries of the association correspond to the old County of Tyrol. The aim is to promote regional peace, understanding and cooperation in many areas. The region’s assemblies meet together as one on various occasions and have set up a common liaison office with the European Union in Brussels.