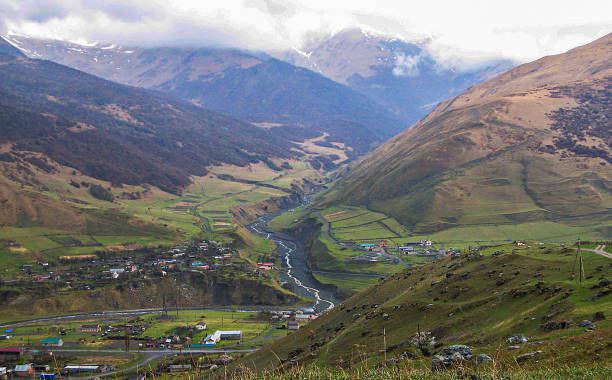 The Republic of South Ossetia, the State of Alania, is de facto a disputed state in the South Caucasus. It officially and legally forms part of Georgia, but it actually functions as an independent state which is heavily dependent on political, financial and military aid from Russia. 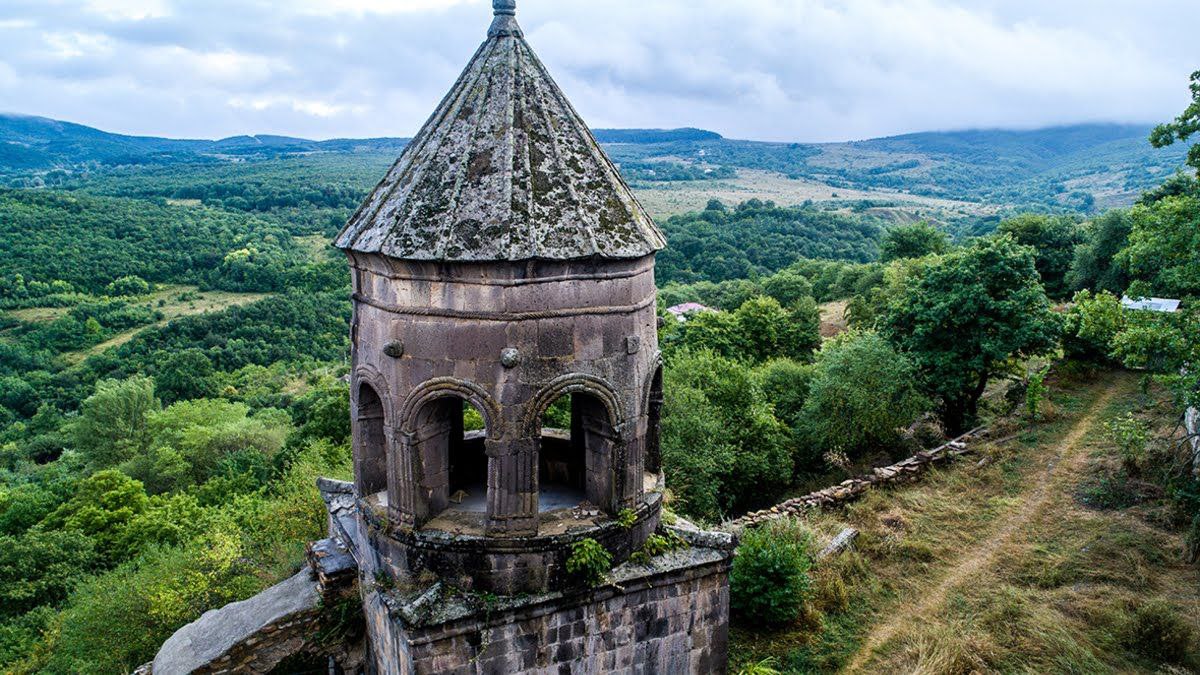 South Ossetia lies in a very mountainous region in the Caucasus, on the southern slopes of the Greater Caucasus mountain range and its foothills. These foothills are part of a geographic plateau that can be found in the centre of South Ossetia which is called the Iberia plain.

The natural border between South Ossetia and Russia is formed by the Greater Caucasus mountain range, which makes it difficult to reach it directly from Russia. There is just one main road, called the TransKAM highway, connecting the North Ossetia region in the Russian Federation to South Ossetia, using the Roki tunnel, which was completed in 1986.

South Ossetia covers an area of around 3900 square kilometres, with the highest point being Mount Khalatsa which is 3938 m above sea level.

The climate in South Ossetia is heavily influenced by subtropical influences from the East and Mediterranean influences from the West. Also distance from the Black Sea and elevation play a big role. It’s relatively warmer in South Ossetia than in North Ossetia, as the Greater Caucasus mountains function as a natural barrier against the cold air from the North. Still, the climate is relatively cold and wet. The average temperature in January is around 4 degrees Celsius, while the average temperature in July goes to around 20 degrees Celsius.

The original Ossetians are believed to originate from a nomadic Iranian tribe, called the Alans. An Alan kingdom emerged in the 8th century, in the northern Caucasus mountains, which fell to the Mongol in the 13th century, and later to the Timur’s armies, which caused a big massacre of much of the Alanian population.

The survivors of the massacre gradually started migrating to the south, straight into the Kingdom of Georgia.

In the 19th century, in 1801, the Georgian Kingdom of Kartli-Kakheti, including South Ossetia, was annexed by the Russian Empire. During the rest of 19th and 20th century migration of Ossetians to the region continued.

After the Russian revolution, the area of South Ossetia became part of the Democratic Republic of Georgia and then after the Red Army invasion of Georgia in 1921 it became the South Ossetian Autonomous Oblast in 1922. 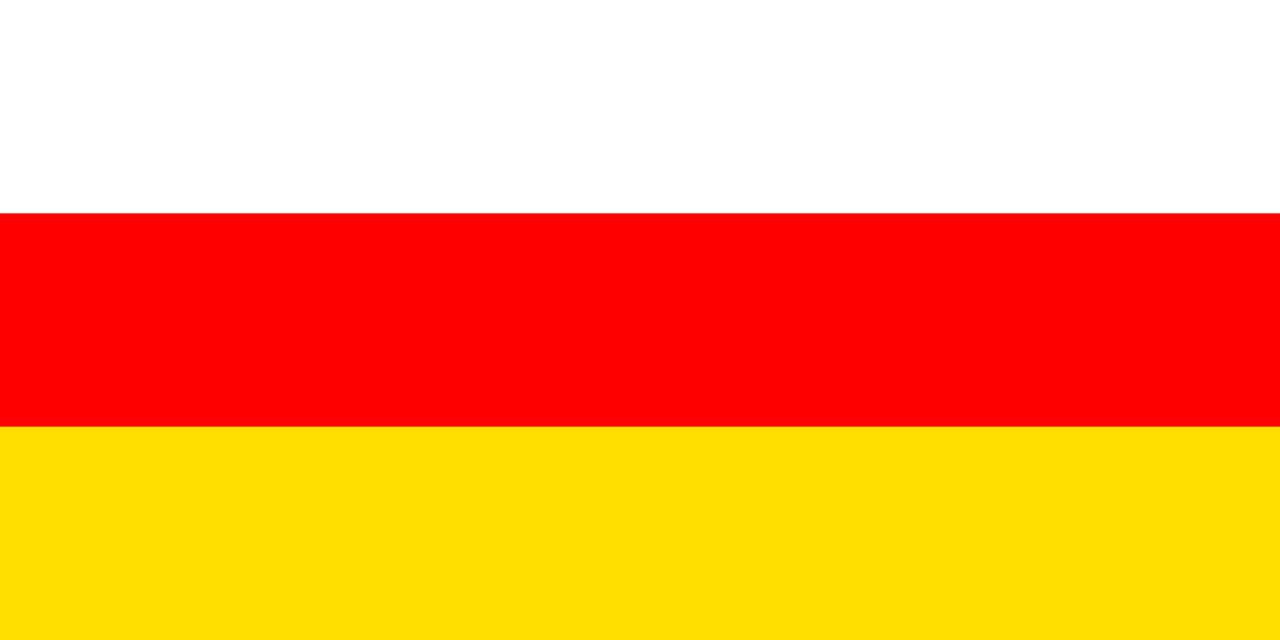 In 2004, the Georgian authorities started doing more to bring the region back under control, which led to a return of hostilities.

In 2008, tensions between Georgia and the Russian peacekeepers started to escalate and resulted in a short war in the first half of August, where Russia started a large-scale invasion of Georgia which ended with a ceasefire agreement negotiated by the President of France, Nicolas Sarkozy.

On 30th of March 2022, the President of South Ossetia, Anatoly Bibilov announced that they would initiate the legal process to become part of Russia. He plans to hold two referendums, one on annexation by Russia and one to join North Ossetia. The annexation referendum is now scheduled to take place on the 17th of July 2022.