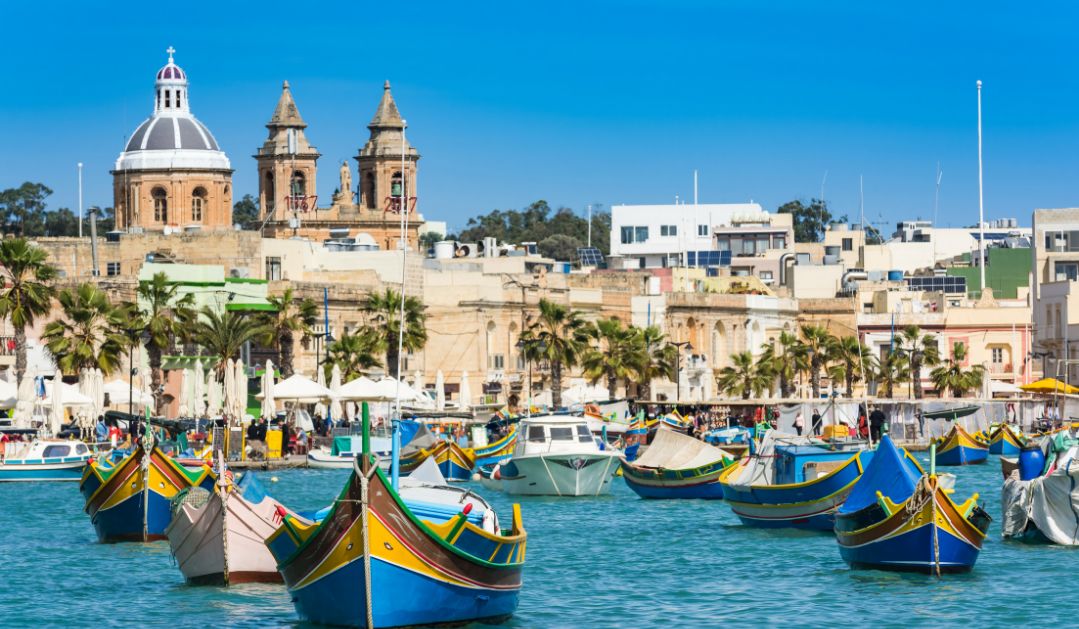 Malta, officially known as the Republic of Malta is a Southern European island
country consisting of an archipelago in the Mediterranean Sea.

It’s the world’s tenth smallest country in area and fourth most densely
populated sovereign country. Its capital is Valletta, and its official and national
language is Maltese, which is descended from Sicilian Arabic that developed during the Emirate of Sicily, while English serves as the second official
language. Italian and Sicilian also previously served as official and cultural
languages on the island for centuries, with Italian being an official language in Malta until 1934 and a majority of the current Maltese population being at least conversational in the Italian language. 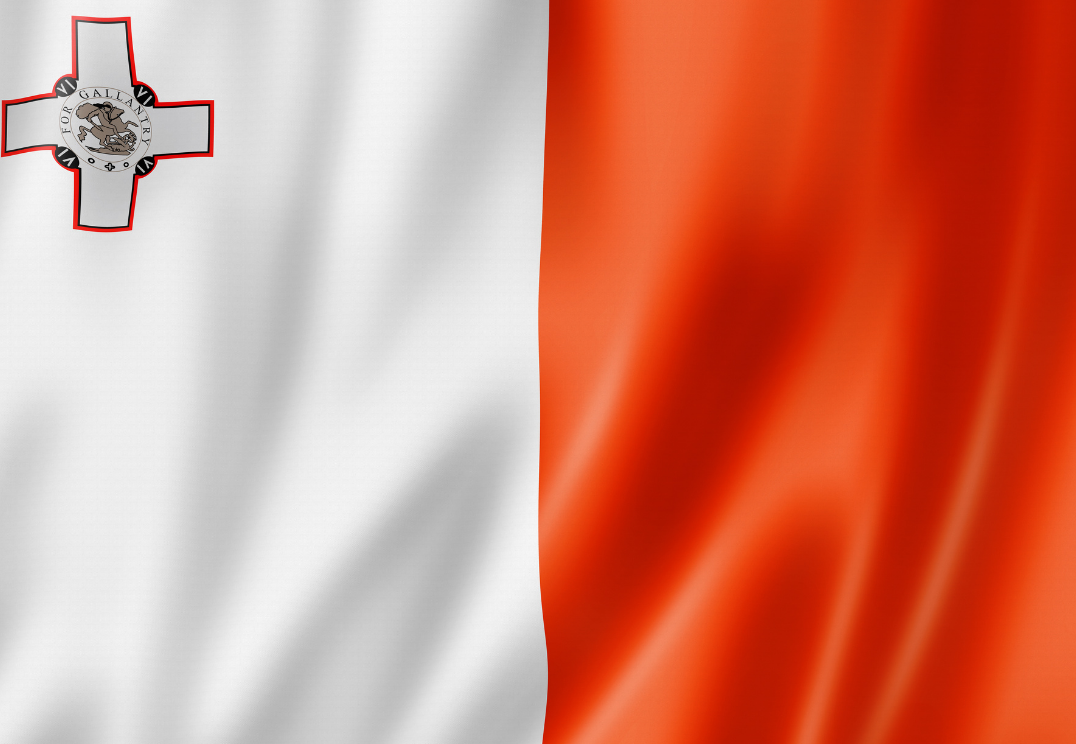 Malta has been inhabited since approximately 5900 BC, since being in the middle of the Mediterranean has historically given it great strategic importance as a naval base, with a succession of powers having contested and ruled the islands, including the Phoenicians and Carthaginians, Romans, Greeks, Arabs, Normans, Aragonese, Knights of St. John, French, and British. Most of these foreign influences have left some sort of mark on the country’s ancient culture.
Malta has had Christians since the time of Early Christianity, though was predominantly Muslim while under Arab rule, at which time Christians were tolerated. Muslim rule ended with the Norman invasion of Malta by Roger I in 1091. Today, Catholicism is the state religion, but the Constitution of Malta guarantees freedom of conscience and religious worship.

It is a popular tourist destination, both because of its climate and seascapes, and its architectural and historical monuments, including three UNESCO World Heritage Sites: Ħal Saflieni Hypogeum, Valletta, and seven megalithic temples which are some of the oldest free-standing structures in the world.

Malta is a republic whose parliamentary system and public administration are closely modelled on the Westminster system. The unicameral Parliament is made up of the President of Malta and the House of Representatives. The President of Malta, a largely ceremonial position, is appointed for a five-year term by a resolution of the House of Representatives carried by a simple majority.